At Legrand, design is part of our DNA with a long history of success.

Our products are touched daily by people of all ages with different cultural backgrounds around the world. They are the silent everyday objects that are not protagonists of any situation, but that add quality to daily routines through functionality and a seamless user experience. Design is not only about aesthetics, it is about problem solving - that’s why users and real life situations are at the heart of our process. We search to understand people’s unmet needs and transform our findings into meaningful solutions that combine practicality with comfort. Our unique approach that combines the strength of a global brand with  flexible adaptation to local needs, creates differentiation in the market. We add a HUMAN touch to products that might otherwise seem industrial and technical, and combine the right level of technological innovation with clever and practical solutions.

The role of the design team is to build a full story, a seamless experience between product, digital, packaging and communication, in collaboration with our colleagues and in co-creation with users.

Innovation at our fingertips.

At the centre of our creativity: people, and their daily lives. We design smart, technically advanced solutions to improve lives, day after day. 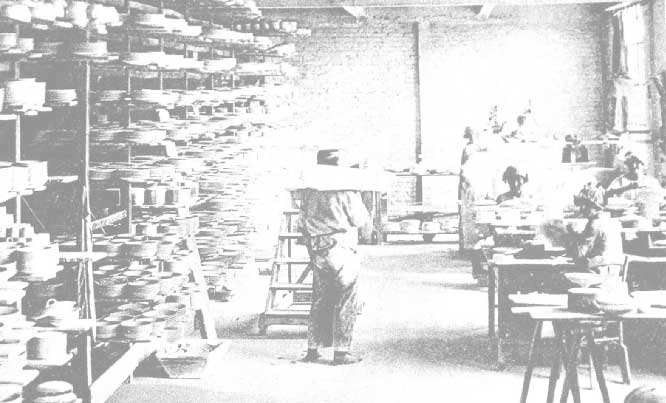 Design has always been an essential element of the Legrand DNA.

Drawing powerful shapes, producing pragmatic solutions to everyday needs… improving daily life through design: this is our foundation. Through history our product lines have been enriched as we have adapted to emerging needs and new habits.

Année 1930 - TUMBLER - It all started in a porcelain tableware workshop in the heart of Limoges. For the sake of optimisation, parts for electrical devices were produced between stacks of plates. These first porcelain switches were called Tumblers.

1950 - In August 1949, a fire at the factory triggers a change in the direction of production. According to Jean Verspieren and Edouard Decoster, "the French need light more than they need nice plates to eat from".

2000 - CÉLIANE - This design breaks the codes and challenges the formal consensus around the switch. Céliane introduces the ‘circle in a square’ -concept and adds a sensitive touch to technology, an idea that will emerge as the new code in decoration.

2010 - DRIVIA - Previously considered as purely a technical product becomes an object with an identity of it’s own. Drivia is a perfect mix of æsthetical details and smart ergonomics that help the electrician’s daily work. 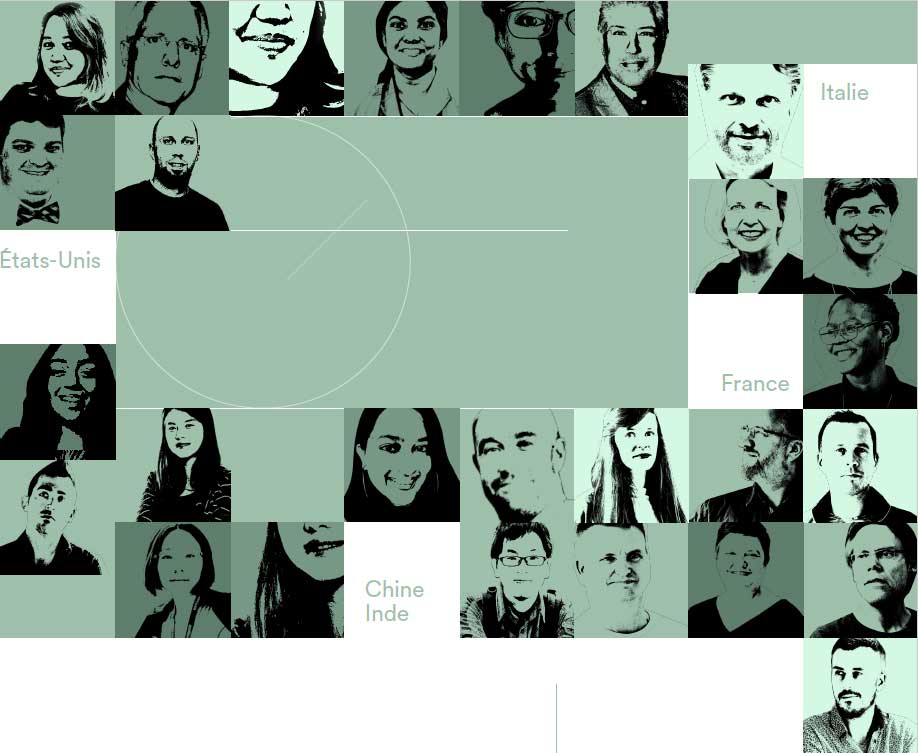 Across the planet – In Europe, Asia and the United States – we share the same values.

We strive to build a coherent experience between products and digital tools. We are in constant contact with our end-users in order to build a strong link between their reality and our products. Our solutions are shaped on this knowledge and in tight collaboration with an extended cross-functional team.

This is how we create innovative, unique and always useful solutions.

Our worldwide presence helps us to remain connected to the major currents that cross the globe. Through our close network, we share knowledge on trends and solutions to benefit from one another and create a strong link for global alignment. We leverage both the global presence and local expertise in designing products that match each market’s needs.

Our design: inspired by life

We focus on proactive Design Thinking directly linked to real life. Our solutions are innovative, creative… but always firmly anchored in the real world to meet our user’s unique needs. 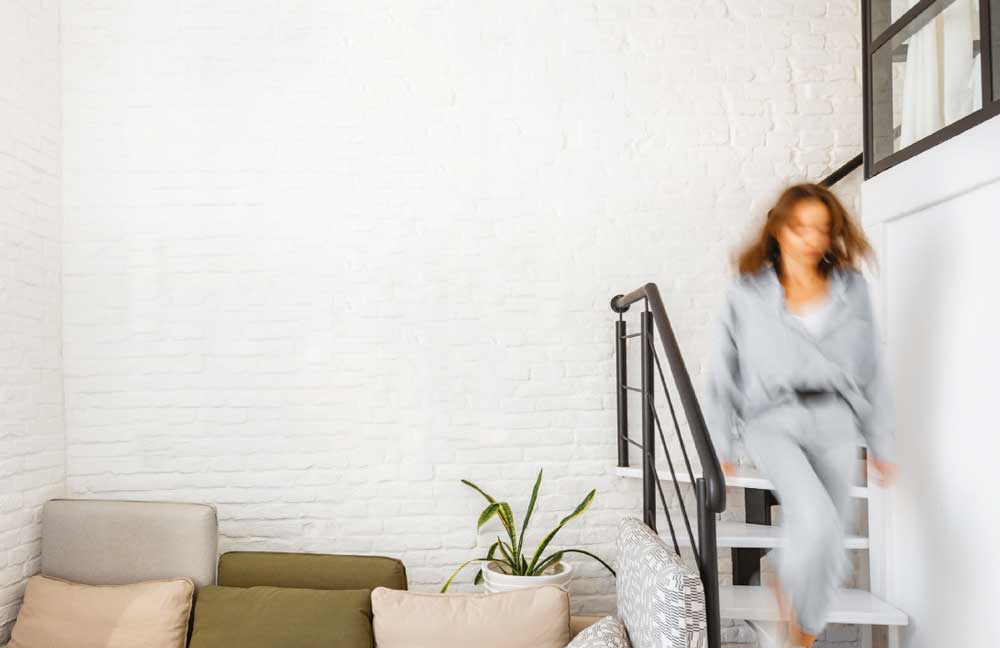 The essential element throughout the entire creation process is empathy.

We imagine, we experiment. We rework, we test, we redesign, and we test again. Our process is iterative with many improvement cycles before it reaches the end-user. The variety of people involved is impressive: users, marketing, development, communication, sales, and more. We know a solution is good when everyone is on board. 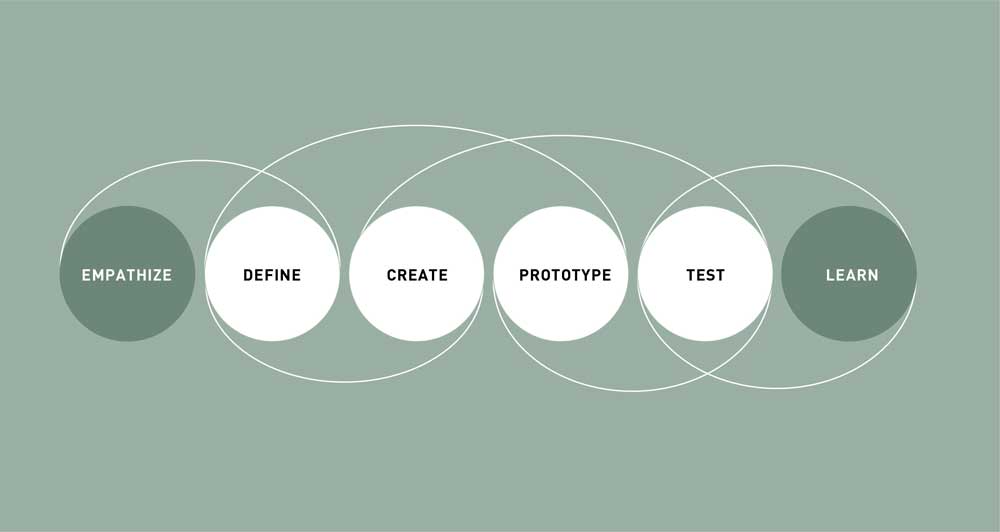