Improved quality of life in one's own home for longer

As a global specialist in electrical and digital building infrastructure and long-standing partner of the Silver Economy, Legrand designs residential assisted living systems so that people can have a better life in their own home for longer.

These solutions stem from the targeted innovation and acquisition policy implemented by the Group.

To support people suffering from a loss of independence, Legrand develops products that guarantee the safety of vulnerable people. These assisted living solutions offer simplified access to a building's systems. They also facilitate relations with the social environment. The aim is to allow users to stay in their own home longer, keeping them and those around them safe and secure. 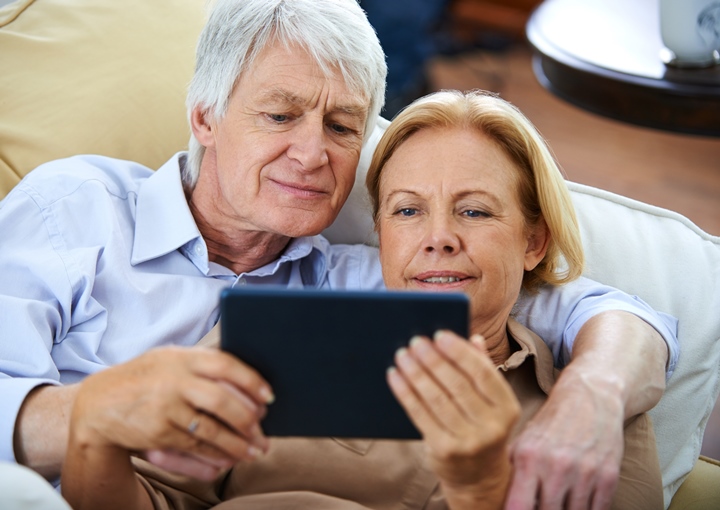 Derive 80% of the Group's sales from sustainable products that sustainably improve user comfort and living conditions.

Assistance with independent living: a sustainable development priority for Legrand

As a result of improvements in living environments, advances in medicine, healthier lifestyles, etc. life expectancy is increasing by a year approximately every five years. According to demographic studies, France will have 17 million people over the age of 60 in 2020. In 2050, according to the INSEE (French national institute of statistical and economic information), close to one in three people will be over 60 years of age . Europe-wide, almost 10% of the population will be more than 80 years of age in 2040.

THE HOME: INCREASING SAFETY FOR THE ELDERLY

As we get older, problems appear (with movement, orientation, memory and vision). Instead of being a "safe haven" our homes can become a much less safe environment. Every year more than two million people over the age of 65 suffer falls, at home in 80% of cases, in particular in their bathrooms. There are also risks of injury and death from gas poisoning and accidents caused by fire, though to a lesser extent.

A home that is equipped from the outset with intelligent solutions will help a person who has lost their independence, guiding their movement, making everyday actions easier and thus increasing their feeling of safety and that of their friends and family. The home, contributing to the prevention of risks, thus helps the person so that they do not feel diminished. As well as being a place of comfort, the home is now also a place of "safety".

To live a safe, happy life in your own home, isn't that what everyone wants? Wellbeing throughout one's life is a right. Legrand is providing innovative solutions to ensure we don't lose this with the first signs of age. This involves promoting support in the home and providing assistance for those supporting the elderly.

THE LEGRAND APPROACH: MAKING IT NATURAL TO CONTINUE LIVING IN YOUR OWN HOME, WITH A BETTER QUALITY OF LIFE FOR LONGER

Legrand supports people and compensates for their loss of independence with non-intrusive comfort solutions that can gradually develop into assistance and home support solutions. Objective: to operate in a preventive fashion to avoid incidents or accidents by adapting the home and the building and making them safe.

Growing old happily at home with the Legrand Foundation

The Legrand Foundation wants to make social housing authorities aware of the issues surrounding loss of independence. The purpose is, on the one hand, to help them identify ways in which dwellings can be adapted, and on the other hand to guide them in explaining the benefits of these adaptations to the tenants concerned. To do this, it plans to set up Consumer Service Desks (Points de Service aux Particuliers, PSP) with the help of FACE. This would provide points of contact between the social housing authorities and tenants. Consumer Service Desks include creating a model apartment and training mediators for assisted living solutions. The first Consumer Service Desk has been opened in Limoges.​

Driven by Eliot's innovation, Legrand imagines the assisted living solutions of tomorrow. Connected sensors, detection fields, supervision systems, e-monitoring: connected devices open the door to new features which can make the home and its occupants suffering from a loss of independence, and those around them, more secure.​

Thanks to its targeted innovation and acquisition policy, Legrand is now Europe's second largest company in the assisted living market, especially following the acquisition of Intervox (France) and Tynetec (UK), and the joint venture agreement with Neat (Spain).​

For more than 10 years, Legrand has a strong commitment in research of assisting living solutions for vulnerable people. Its human and industrial investments make the Group a leader in Europe. 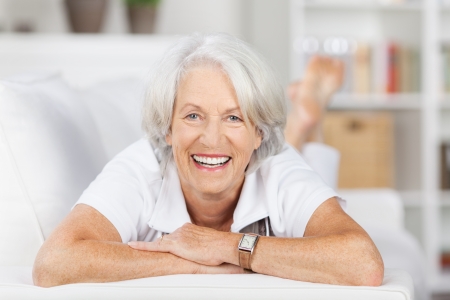 Legrand - creator and player in the Silver Economy

Alongside the French government, Legrand was involved in setting up the Silver Economie, business incubator, which brings together innovative start-ups and groups in the dependency market. Gilles Schnepp, CEO of Legrand, was appointed Deputy Chair of the Silver Economy's "Sector of Tomorrow" Committee, whose purpose is to structure and manage this sector.​