Special Jury prize for Legrand at the 2015 Best General Meeting 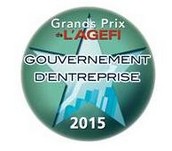 On the occasion of the 12th edition of the Corporate Governance Awards organised by AGEFI on September 16, 2015, the composition of Legrand’s Board of Directors was singled out for the second year in succession, with Legrand winning 3rd prize in the Board membership category

.This award provides recognition of various features of Legrand’s Board, including the independence of its members, its gender balance and its international diversity.

The Agefi awards are based on a survey among finance professionals, carried out using methodology qualified and approved by a steering committee, with the aim of identifying best practices among SBF120 stock market index member companies.

The award was handed over to Bénédicte Bahier,  Executive Group VP Legal Affairs, on behal of the Group, on Wednesday September 16th, 2015 in the Latham & Watkins rooms at 45, rue Saint Dominique, in Paris. 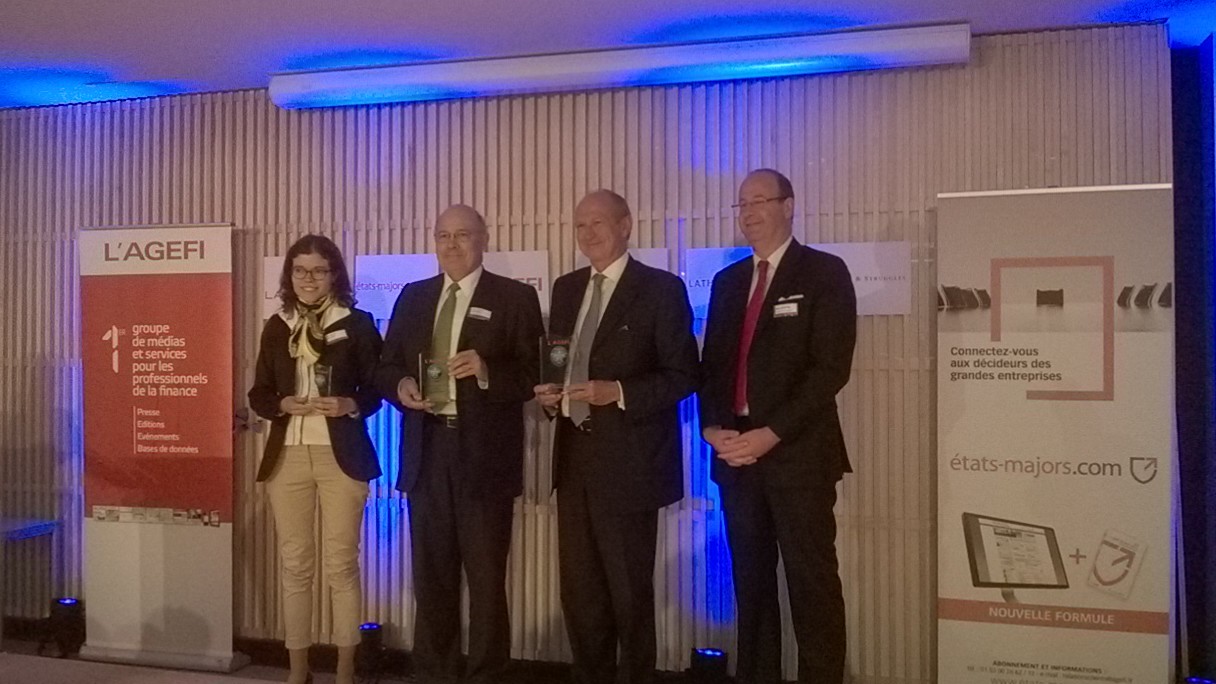